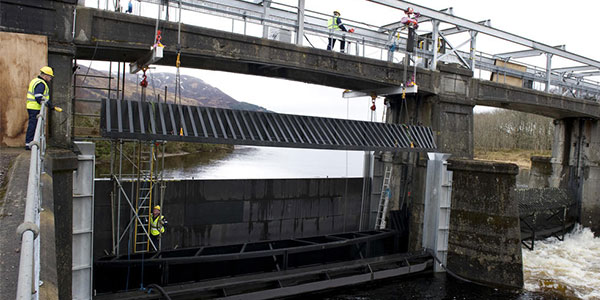 River courses are often a function of cause and effect 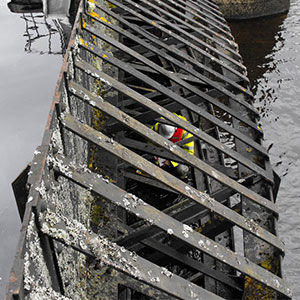 There are over 1m earthquakes on our planet every year. Most of these movements in the earth’s crust are of a magnitude 2 or less: light and rarely felt. At a magnitude of 5 property damage is likely, above 5 and significant damage is almost inevitable; not just along the fault line but with slowly decreasing severity as the subsequent seismic waves expand, often over large distances.

Some experts are now beginning to think there might be a link between hydroelectric developments and seismic activity. Referring to a Chinese earthquake, Nature magazine said in September 2014 “The upper Yangtze is seeing a boom in dam-building for hydropower. But when water flows quickly into the resulting reservoirs it can change the stress on faults deep underground; either from the sheer weight of the water, or when water infiltrates the rocks through cracks and pores. These events might accelerate a fault’s natural ‘seismic clock’, hastening an earthquake that is already building, or increase the chance of one occurring at all.”

As professional engineers it’s an issue with which we have considerable experience; fault lines and river courses are often a function of cause and effect, and wherever water runs there is almost always the potential for hydropower. So when, for example, we design hydraulic steel structures which will be installed in a risk area we design in tolerances for different modes of vibration; we ensure there are direct load paths to dissipate shocks and appropriate seismic bracing to maximise the torsional resistance.

The photos are of Scottish and Southern Energy's weir at Kinloch Rannoch near Pitlochry in Perthshire, Scotland. Enterprise Engineering Services asked us to provide design and detailed manufacturing drawings for the replacement vertical lift gates; each having a 12 meter span. Our design reponded to a comprehensive SSE brief which specifically asked us to ensure the structure could withstand any seismically generated forces.